After that starting IDE again and Visual Paradigm will able to load the project as usual even they are moved to your desired location. 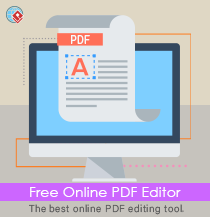